Lean-To With Parapet Wall in Sydenham 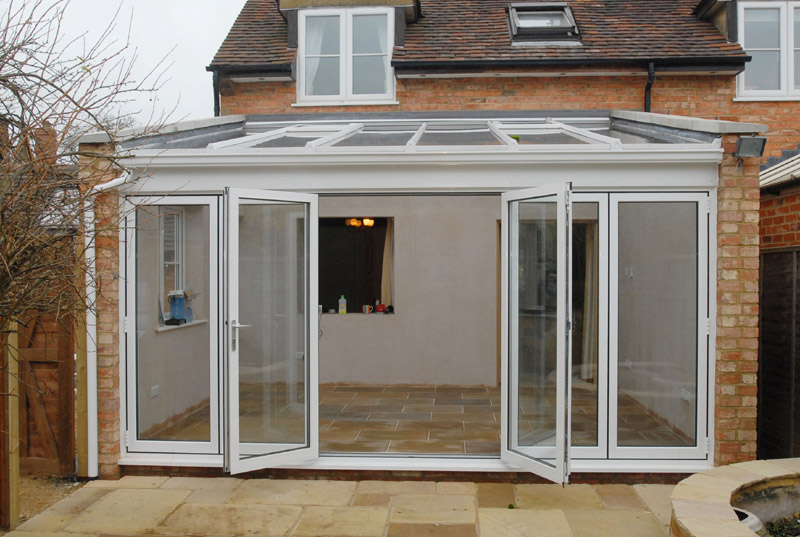 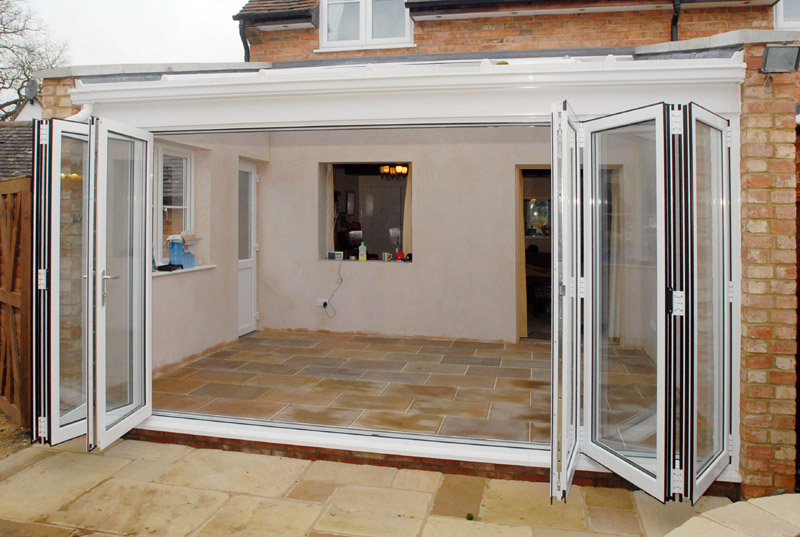 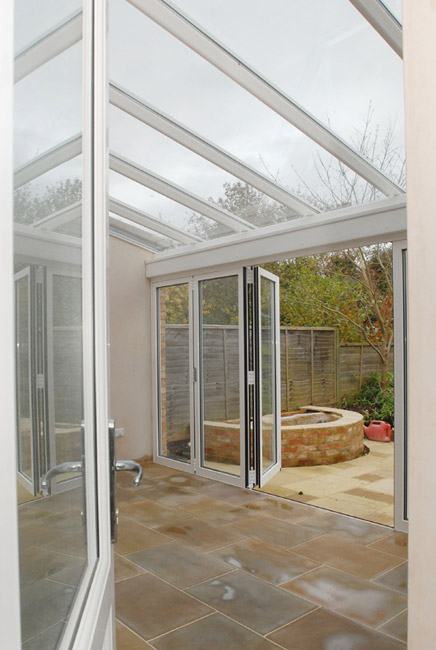 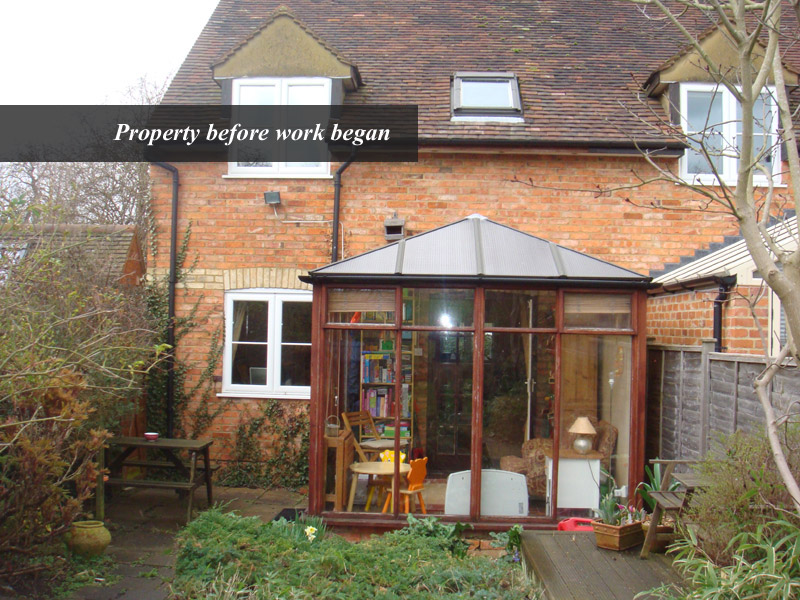 Mr & Mrs Mitchell contacted Crendon Conservatories in February 2010 with a requirement for a lean-to garden room which would significantly extend their living space, by almost doubling the ground floor living area of their end-of-terraced property.

Due to the nature of the project, with the property being in a designated conservation area and the required build extending beyond the 3 metre limit, the Mitchells had to go through the process of obtaining planning permission. With assistance from Crendon Conservatories and experienced local architect Philip Brookes, they were able to submit an application that met their needs while still satisfying the planning authorities.

Once planning permission had come through and dates had been finalised with the Mitchells, we were ready to get the team on site, but before we could begin the build, we had to source old-stock bricks in order to make the new part of the property blend in with the old part.

Before we could begin work on the new build, we had to remove an existing wood-framed conservatory that no longer met the Mitchell's needs. Once we had done this and the base had been successfully built, the team took accurate measurements to ensure everything was in perfect position before construction of the main structure began. One of the key features of the build was full-width bi-folding doors, which required an additional RSJ to hold the roof when the doors were open. By installing bi-folding doors across the whole front of the conservatory, we truly opened it up to the garden, providing the Mitchells with a new living space that is both part of their house, and part of their garden.

To make the new room usable all year round, underfloor heating was fitted beneath high quality floor tiles. The whole room was then given a professional plaster finish, and the required electrics were installed.

Finally, on the request of the customer, we set about building an adjoining patio area (complete with pond!) to truly take the living space out into the garden.

Both ourselves and the Mitchells couldn't be happier with our joint take on a modern garden room. We achieved the tricky balance of making a space that could be used as an extension of both the house and the garden, and the new build blends in perfectly with the older part of the property, and the general surroundings as a whole. The Mitchells have subsequently asked to quote them for building a new driveway, and we're looking forward to working with them again.

The following team members worked on this project

Complete our simple form for a no-obligation quote.

We'll come to your home or you can visit us in Thame. 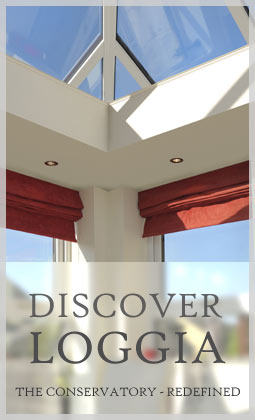